Writing formulae and chemical equations is a fundamental skill of a chemist (it is also a universal language). You are probably familiar with balancing chemical equations and many of the key terms in this part of the course. Nonetheless, there are some bits and pieces here that require attention to detail. Use the flash cards to learn the vocabulary thoroughly.

The revision cards contain all of the essential content: Which of the following represents an element?

An element contains only one type of atom. Cl2 contains only chlorine atoms and is the correct answer. CO2 and H2O each contain two elements, and air is a mixture of elements and compounds.

Iron is magnetic and phosphorus is pyrophoric (ignites spontaneously in air). At elevated tempertures these two elements will react together to produce iron phosphide, which is hazardous.

Iron phosphide is likely to be:

Compounds tend to have different properties from their component elements, so 'neither magnetic nor pyrophoric' is the correct answer.

Which is the correct term for the change of state from a gas directly to a solid?

The name given for the change of state; gas to solid is 'deposition' (or reverse sublimation).

Which of the following is an example of a heterogeneous mixture?

A heterogeneous mixture is a mixture of more than one phase (or state) of matter. Hence 'a precipitate of silver chloride in solution' is the correct answer as this contains both a solid (the precipitate) and a liquid (the solvent). The other answers are mixtures of gases, or in the case of graphite and copper oxide - solids, and are therefore homogeneous mixtures.

How many different elements and how many atoms are present in C2H5OH?

The subscripts folowing the elemental symbols indicate the number of atoms in each case, no subscript (as in O and H in OH) indicates just one atom, but the number 1 subscript is not shown. So the correct answer is: 3 elements C (carbon), H (hydrogen) and O (oxygen); 9 atoms - 2 carbons, 6 hydrogens (5+1) and 1 oxygen.

What is the sum of all coefficients when the following equation is balanced using the smallest possible whole numbers?

What is the sum of all coefficients when the following equation is balanced using the smallest possible whole numbers?

In the chemical equation below showing a reaction carried out at room temperature:

Which state symbols are missing from the products respectively?

Sodium hydroxide (NaOH) will be dissolved in water, hence (aq) meaning aqueous. Hydrogen will be a gas, hence (g). (aq) and (g) is the correct answer. 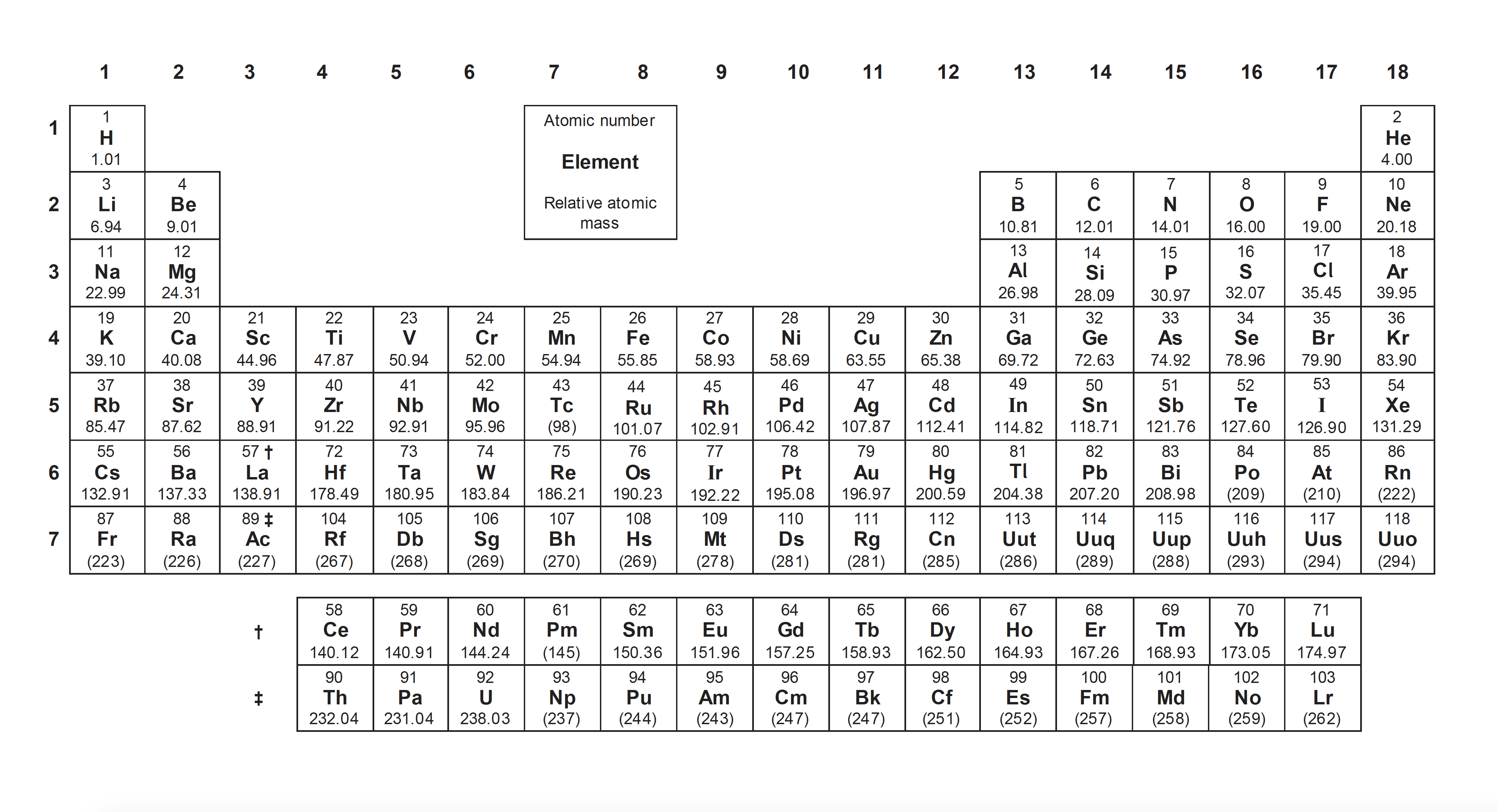