This is an introduction to the HL Nucleic acids topic. It lists understandings and skills expected for Topic 7 including; extra details of DNA structure and replication, transcription and gene expression as well as translation. Helpful for revision.
Detailed revision notes, activities and questions can be found on each of the sub-topic pages: 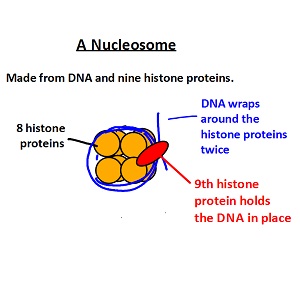 DNA replication (in prokaryotes only) 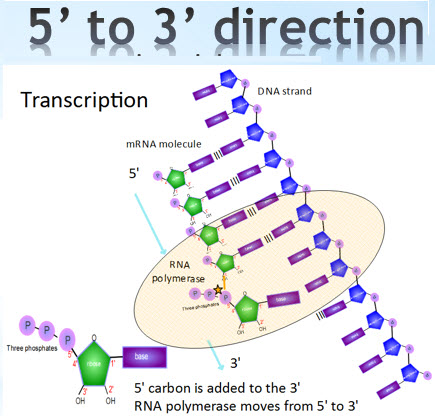 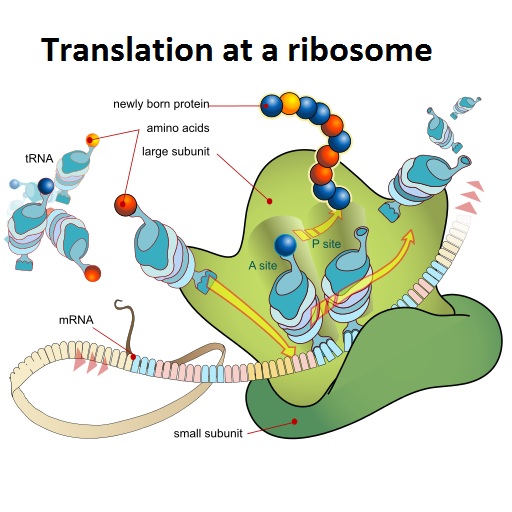 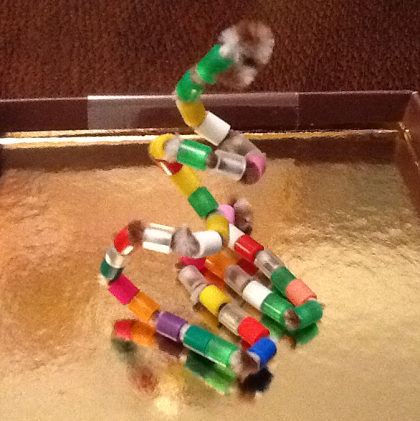