There have been a lot of this sort of video on the Internet this week and they high light something that is often a source of misconception.

you will have learnt that friction opposes motion so when you draw friction acting on a car it seems logical to draw the arrow in the opposite direction to motion. But friction isn't always the bad guy, think about what would happen without friction. Cars would not be able to move forwards. Friction opposes the relative motion between two surfaces, the tyre rubber is moving towards the back of the car so the friction is forward. You can see this in the Algodoo simulation below.

I did a quick google search to see if most images showed friction opposing the direction of motion and lots did. The images aren't totally wrong but the show the friction exerted on the ground not on the car. 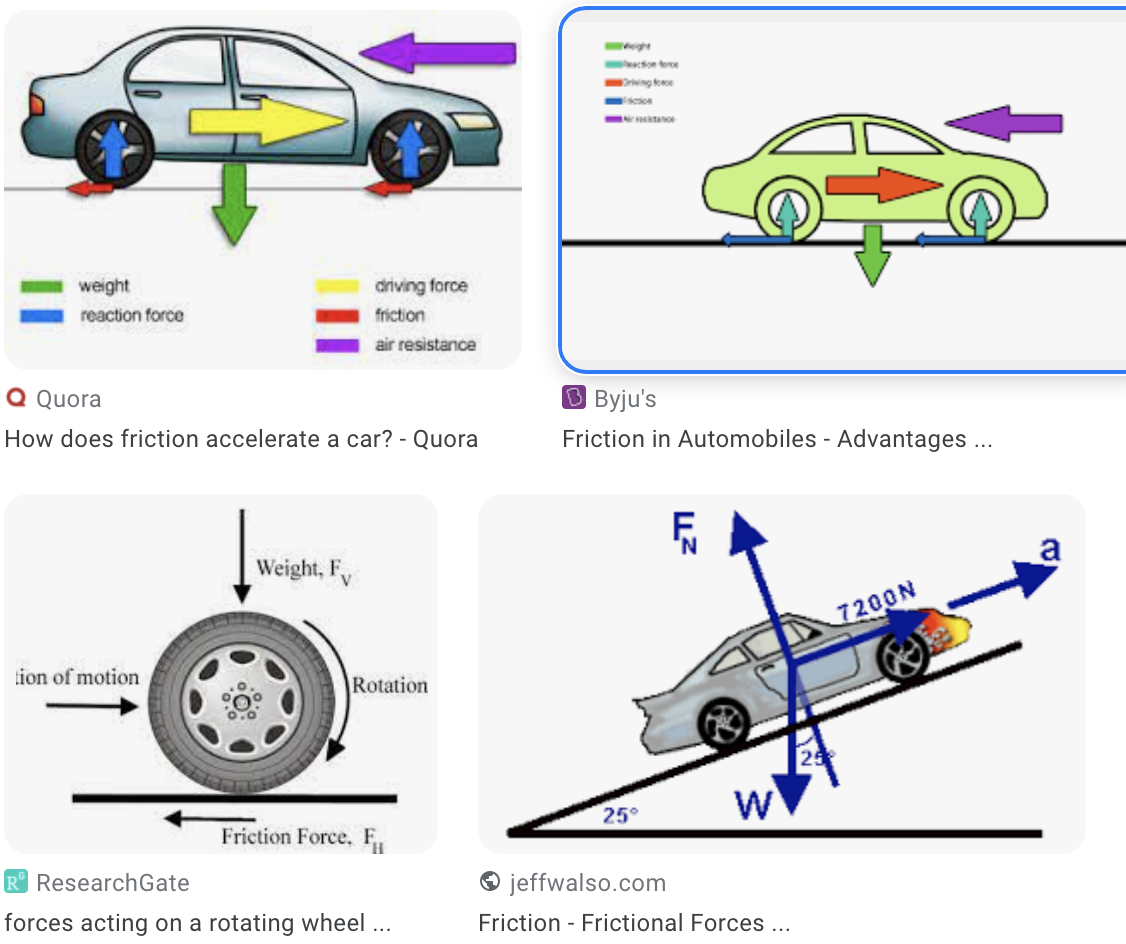 Just to complicate thins there is a friction that does oppose the forward moton but this is in the axles. It is reduced by using bearrings and grease. The image below shows two axles one with and one without bearings. 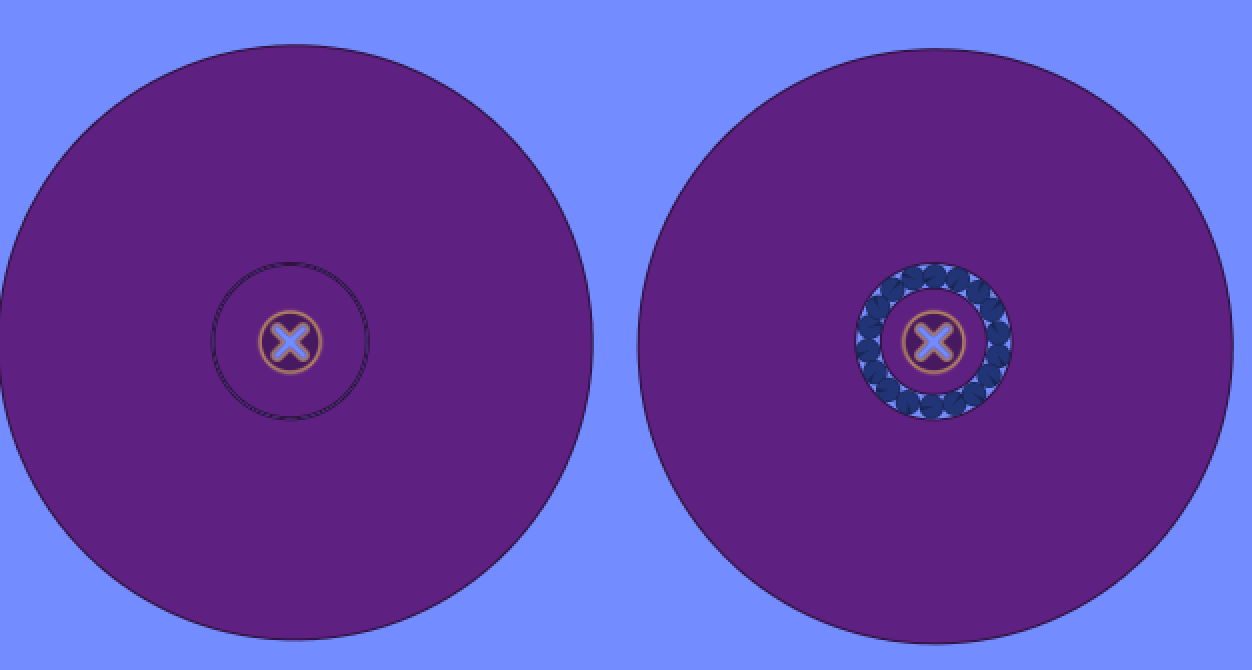