Today I asked my class, of which Adriana from Romania was a member 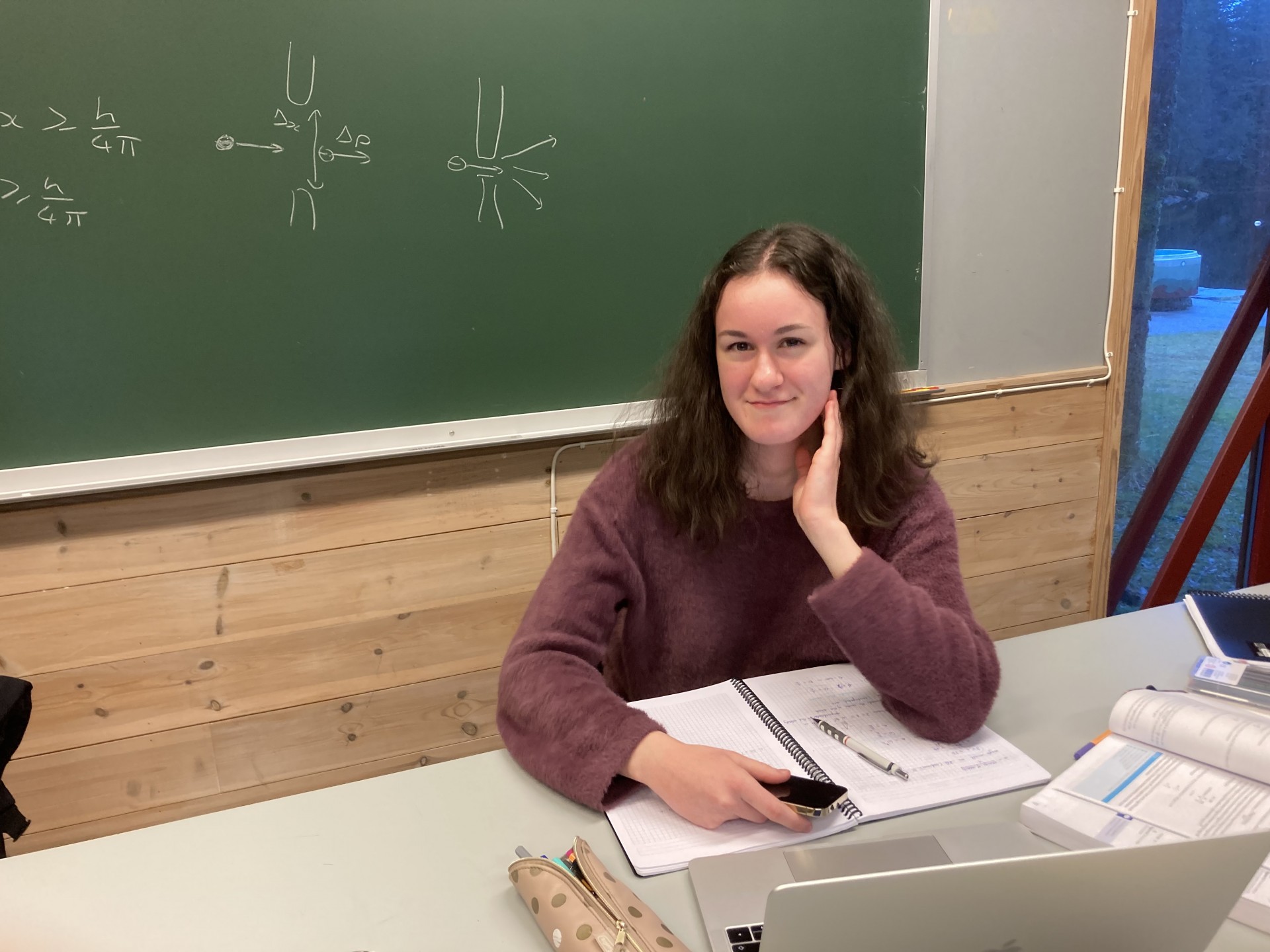 , to explain why the temperature of an insulated cylinder of gas will increase when the volume is reduced. The rather fragmented explanations led me to spend some time talking about what we mean by an explanation. Actually I should say what I mean, I can't speak for everyone.

An explanation is a series of true statements that follow each other logically to give an understanding of a process that enable us to make predictions. Each statement should be a law, definition or obvious. Here's an example.

1. To reduce the volume the piston is moved. (obvious)

2. The gas exerts a pressure pushing the piston out so moving it in requires an unbalanced force (Newt 1)

4. If work is done energy is transferred. (def. energy)

5. There are no forces between gas atoms (assumptions of kinetic theory)

I think such an explanation would be awarded 3 marks in an exam so some steps are maybe not so important, i'd chose 2 4 and 7 for my mark scheme I think.

Making explanations takes some practice and you have to understand the physics in each step for them to make sense. To help you on your way I thought I would make a list of all possible explanations. If I have time I might even write the explanations.

I have just had an idea for a fun activity. I make an explanation and cut up the rext into individual points. Students then put the statements into the correct order.

Explain why a ball dropped from a 20 storey building falls through the air with constant velocity as it passes the last two floors of the building.

The forces are unbalanced. On release the only force acting on the ball is weight. The ball falls with constant velocity. The forces are balanced. The ball accelerates Drag is proportional to v squared. Drag increases as the ball gets faster. The ball is now moving through the air. Drag opposes the motion of the ball. After some distance drag = weight.

A box is placed on a wooden plank. One end of the plank is lifted making an inclined plane. Explain why the box does not move at first but when it starts to move it accelerates

As the end is lifted mgsinθ increases and the normal force decreases. The forces are unbalanced The box is in contact with the plank so there is a normal force up. The maximum friction force = μN The friction is now dynamic friction which is less than static friction. As the plank is lifted there is a component of weight down the slope mgsinθ. The plank is not frictionless so there is a friction force opposing mgsinθ. The block accelerates The box is in a gravitational field so there is a force down. At some point mgsinθ > μN so the block starts to move.